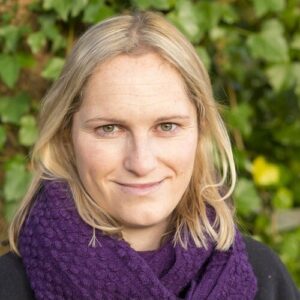 Ruth Peacey: After working on blue-chip wildlife documentaries for the BBC’s Natural History Unit, Ruth went freelance and now produces conservation and campaign films for Lush Digital. As an activist, who often works undercover, Ruth has documented the shocking reality of the mass culling of mountain hares in Scotland and the illegal shooting and trapping of migrant songbirds in the Mediterranean. In 2017, readers of Birdwatch Magazine voted her Conservation Hero of the Year.