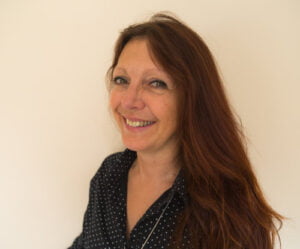 Debbie Pain is Director of Conservation at the Wildfowl & Wetlands Trust. She began her career as an environmental chemist and then moved on to do a DPhil on lead poisoning in birds at Oxford University. She subsequently worked for four years in the Camargue, France, on ecotoxicology and behavioural ecology projects. She then joined the RSPB and was its first Head of International Research, investigating the causes of and solutions to the declines of some of the world’s most endangered birds, including Gyps vultures in Asia. Debbie has published numerous scientific papers on topics including protected area prioritisation, climate change, agricultural policy, ecotoxicology and species conservation. She has co-authored/edited three books, the most recent of which is Facing Extinction: The world’s rarest birds and the race to save them.