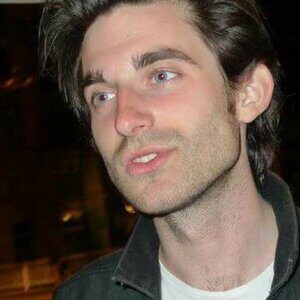 Sunny Moodie:  Sunny is a Scottish film-maker, actor and director. After graduating from St Andrews University, he founded the Highland Shakespeare Company, which put on productions of Shakespeare in exotic locations around the Highlands and Islands. Since then he has made a number of short documentary films in the UK and USA. Sunny and Peter Cowdrey will be be presenting their film Planet Birdsong, featuring Peter’s birdsong-inspired music.