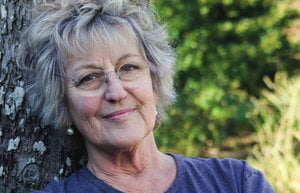 Germaine Greer is best known as an academic, author, controversialist and broadcaster, who first came into worldwide prominence with the publication of The Female Eunuch in 1970. She is also an active conservationist. She has been President of Buglife for the last ten years and has recently published the much-acclaimed The White Beech, about which she herself says: “For years I had wandered Australia with an aching heart. Everywhere I had ever travelled across the vast expanse of the fabulous country where I was born I had seen devastation, denuded hills, eroded slopes, weeds from all over the world, feral animals, open-cut mines as big as cities, salt rivers, salt earth, abandoned townships, whole beaches made of beer cans.”