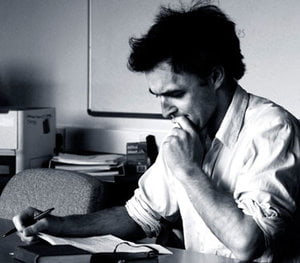 William Fiennes is the bestselling author of The Snow Geese and The Music Room. The Sunday Times Young Writer of the Year in 2003, he has contributed reviews, essays and stories to many publications, including the London Review of Books, Granta, the Observer and the Times Literary Supplement. The Snow Geese, published to wide acclaim in 2002, was shortlisted for the Samuel Johnson Prize, and won the Hawthornden Prize and the Somerset Maugham Award. William is co-founder of the charity First Story, which supports creativity and literacy in challenging secondary schools. He is an Honorary Vice-President of Epilepsy Action and an Ambassador for The Woodland Trust. He teaches at Newcastle University and was elected a Fellow of the Royal Society of Literature in 2009.