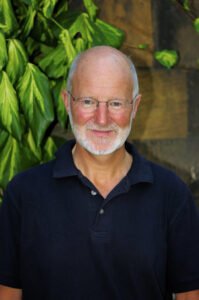 Nick Davies is professor of behavioural ecology at the University of Cambridge. He has studied the social behaviour of birds for many years and the European Cuckoo is one of his major interests. Nick is one of the world’s leading ornithologists: he has written the best-selling text book on behavioural ecology and his book Cuckoos, Cowbirds and other Cheats won Bird Book of the Year. He was also the ‘star’ of the BBC documentary The Cuckoo. Nick is one of those rare scientists whose talks have wonderful clarity and enthusiasm.