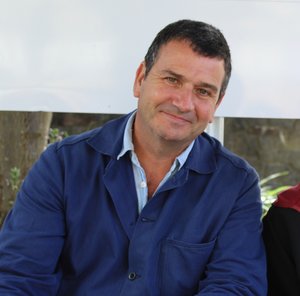 MARK COCKER is an author of creative non-fiction. He is also a naturalist and environmental tutor, who writes and broadcasts on nature and wildlife in a variety of national media. In 2018 he released to huge acclaim his new book Our Place (Cape) on the fate of British nature since the beginning of the twentieth century. He will also complete 30 years as a Guardian country diarist. His 11 other books include works of biography, history, literary criticism and memoir. They include Claxton: Field Notes from a Small Planet (2014) and Birds and People (2013). The latter was a collaboration with the photographer David Tipling. Between them these two books were shortlisted for six literary awards including the Thwaites/Wainwright Prize. An earlier work  Crow Country was shortlisted for several awards, including the Samuel Johnson Prize, and won the New Angle Prize (2009). In 2016 he was awarded an Honorary Doctorate of Literature from the University of East Anglia.